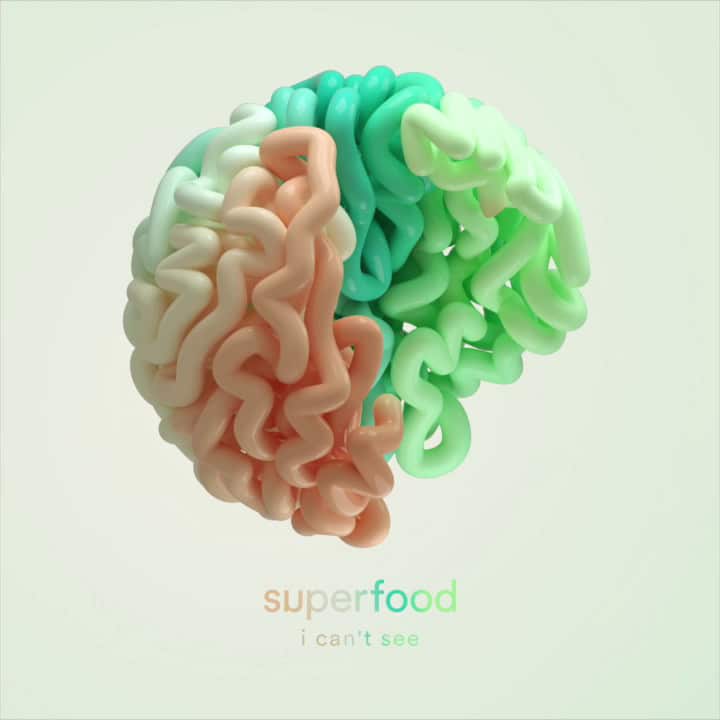 Heading to Field Day at Victoria Park this Saturday? Why not stop by The Sun Tavern Field Day After Party when you’re done!

We’re just round the corner, open late and we’ve got a live DJ set ‘til the early hours – entry’s free as usual.

Of course, as part of Festival Season here at The Sun Tavern, if you’ve been to Field Day, you’ll get 25% off your drinks for the night – just show your ticket at the bar. You can get 25% off pre-drinks as well – if you’re starting early, stop by on your way and check out our Festival Punch! We’ve also put together a special ‘Festival Fuel’ lunchbox for £15, which you can read about more here.

Indie starlets Superfood – who are back this month with their second album, I Can’t See, and fresh from playing from playing Radio 1’s Big Weekend last Saturday – will be on the decks from late until later.

Look out for after parties at The Sun Tavern for Lovebox and Citadel later in the summer!