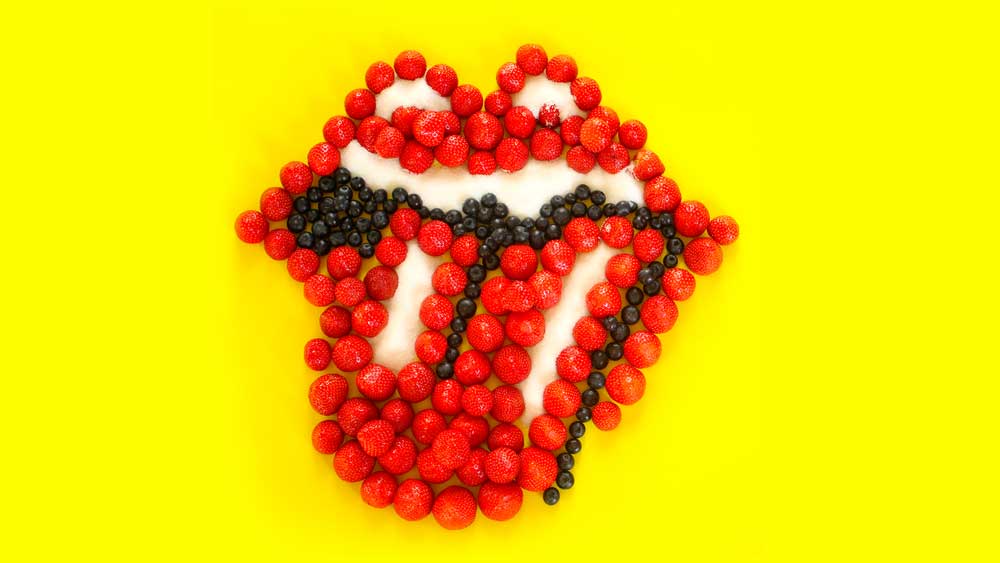 June 15th will see Kieran of Saint Leonard’s Horses take to the decks for Non-Specific, Umbrella Radio’s monthly takeover at The Sun Tavern.

Kieran fronts British alt-folk masters Saint Leonard’s Horses (his surname is Leonard, his ‘backing band’ are The Horses)and has toured in support of a range of artists from Bob Dylan to The Libertines, Dirty Pretty Things and Babyshambles. The most recent album, Good Luck Everybody, was released in late 2016 and recorded in part (via an unusual connection involving Jim Sclavunos of The Bad Seeds) at Stanley Kubrick’s estate, Childwickbury Manor. Described by NME as “a surrealist, mystical odyssey of self-discovery, maximal hedonism and jaws-of-death revelation” it’s well worth checking out.

He will be playing his take on Non-Specific Rock ‘n’ Roll, which could be anything from the 50s and 60s right up to the present day.

We’ll be serving a little roll to go with the rock – Vietnamese sandwiches from Bánh mì Hoi-An which will be free from 6pm until we run out – so get there early! For each month’s non-specific flyer we recreate an iconic album cover using whatever materials we’ve got to hand – this month we made Jon Pasche’s famous Rolling Stones lips logo out of strawberries, blueberries and cream.