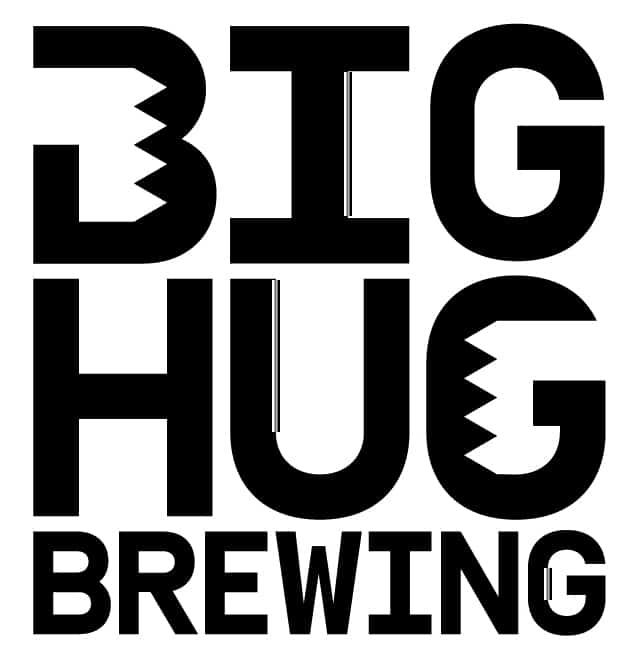 This months’ Takeover Tuesdays at The Sun Tavern sees the guys at Big Hug Brewing taking to the taps, with two lines dedicated to them all month.

For under a tenner this Tuesday, you can grab yourself a pint or three – they’re only £3 each until the taps run dry.

The Big Hug team pride themselves on their individual, unusual and innovational style. The hobo brewers with roots in King’s Cross have no actual dedicated brewery to call their own, but they don’t let that stop them from putting out quality pilsners and IPAs.

Speaking of which, we’ll be hosting some of their staples such as their traditional Austrian Bruno pilsner and their mellow Slow Loris All Day IPA. Swing by for a post-work pint that’s kind on your pockets!