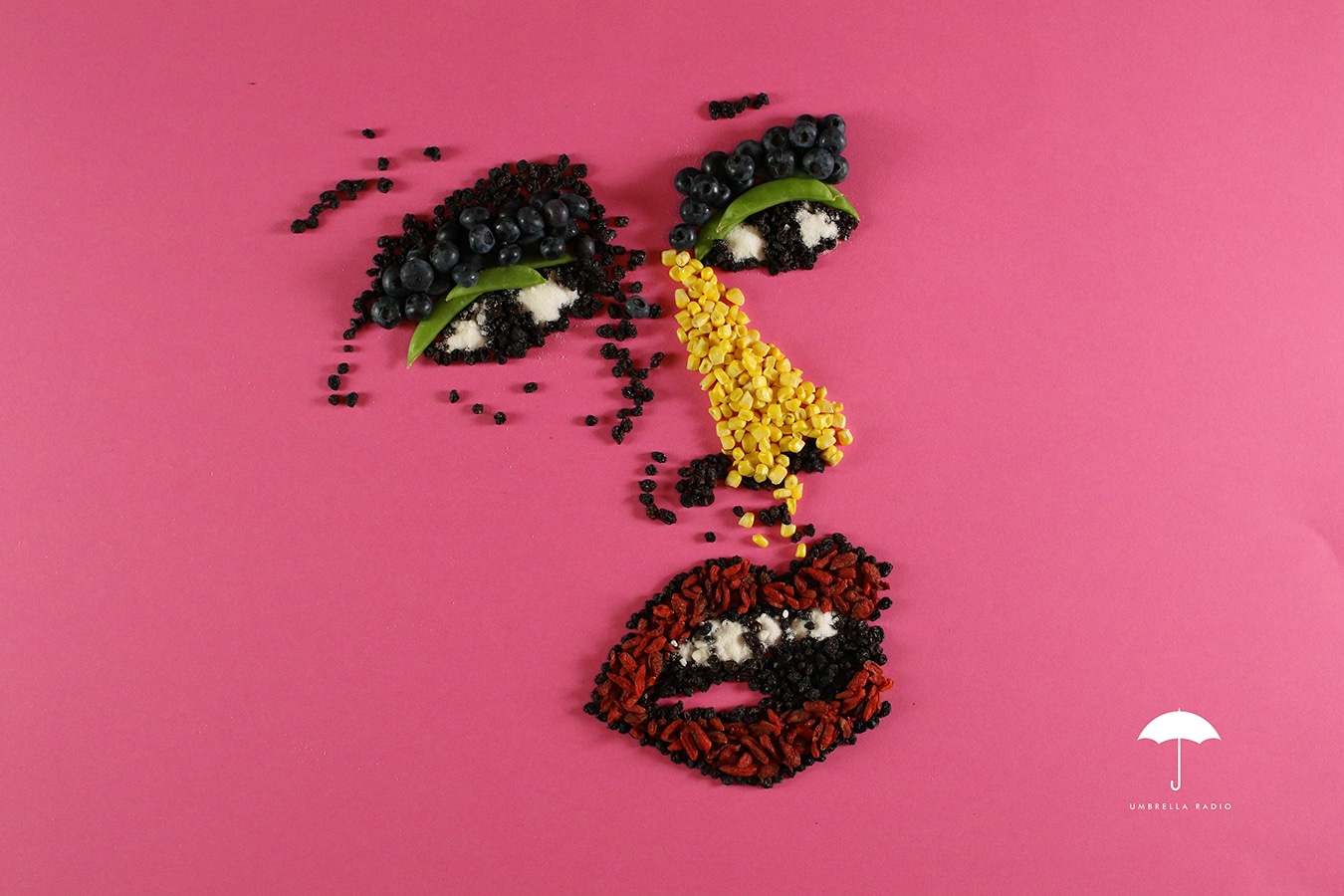 This November for Non-Specific, we’re welcoming The Paddingtons’ Tom Atkin on the ones and twos with his take on non-specific rock ‘n’ roll.

In 2002 indie rock band the Paddingtons came into being, composed of Tom himself on vocals, guitarists Stuee Bevan and Josh Hubbard, and brothers Grant and Lloyd Dobbs on drums and bass respectively. After short-lived success touring with the likes of ex-Libertines frontman Pete Doherty in 2005, they’ve recently reformed to much fanfare and sold-out shows. Since then, Tom has played countless live shows, toured the country, started a family, and become a short-lived Vine sensation – accumulating 140,000 followers before the platform was closed down in 2016. And now he’s headed to Bethnal Green to take to our decks.

As per usual, we’ll have the delicious Vietnamese baguettes, Bánh mì on hand for sustenance, absolutely free until they’re gone.