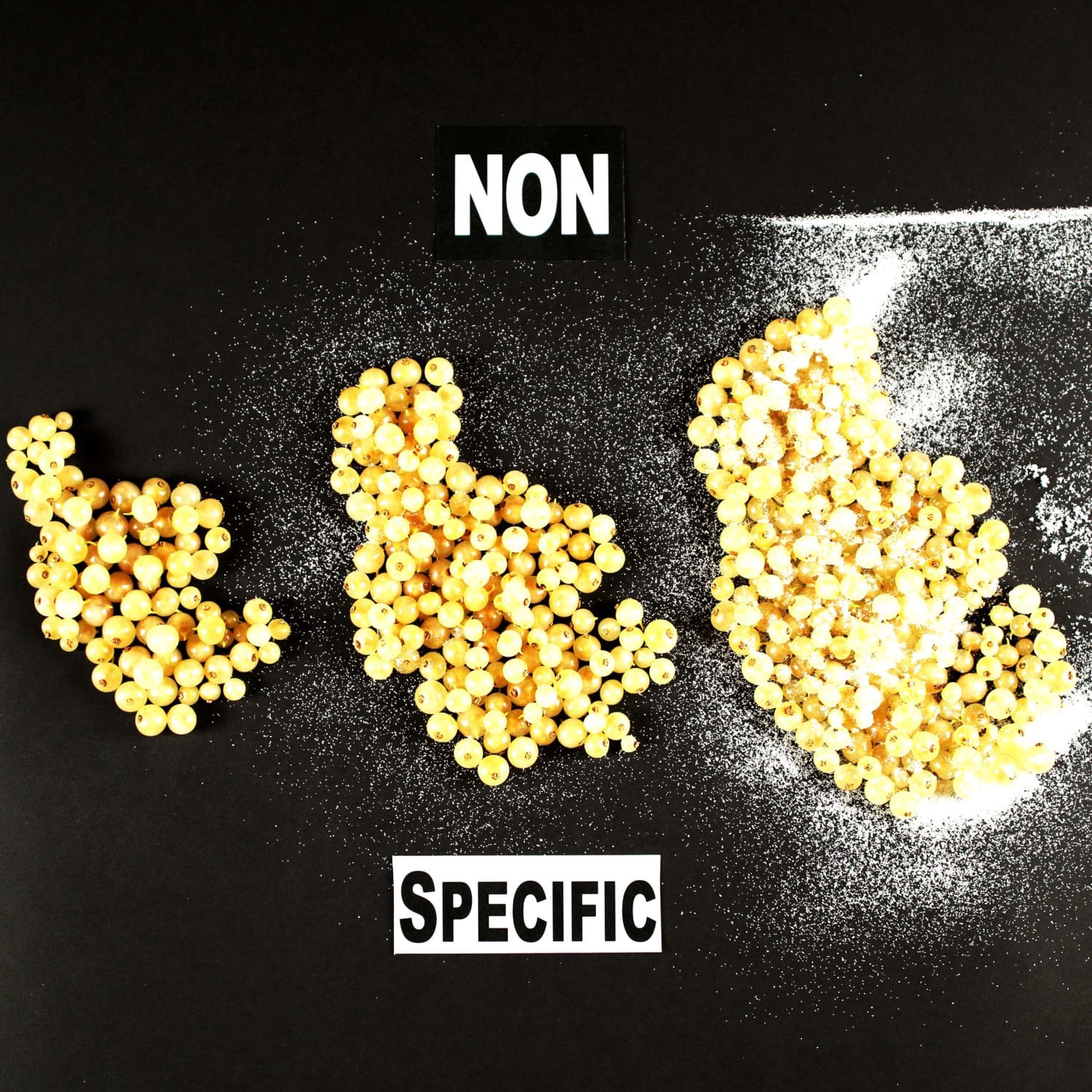 We’ve got former ‘The Fall’ member and front lady of Brix & The Extricated, Brix Smith-Start taking control of this month’s Non-Specific night at The Sun Tavern.

Brix will be playing her own take on ‘non-specific’ rock & roll on Thursday 14th September – she may even sing along to her own tunes with a mic.

Brix was guitarist and sung vocals alongside frontman Mark E. Smith for the legendary post-punk band thoughout the eighties, with her first album being 1983’s Perverted by Language. Brix left The Fall in 1989 but has recently reunited with fellow former Fall members Steve Hanley and Paul Hanley to create Brix & The Extricated, who released single “Something to Lose” on Blang Records late last year, and are due to release their new album “Part 2” this month.

As always we’ll be serving some rolls to go with the rock – Vietnamese sandwiches from Bánh mì Hoi-An will be free from 6pm until they run out. As always, we base the flyer for each month’s Non-Specific on an historic album cover – what else could we choose but a classic Fall album? We made the cover for 1986’s Bend Sinister out of whitecurrants and caster sugar – check out our handiwork below!