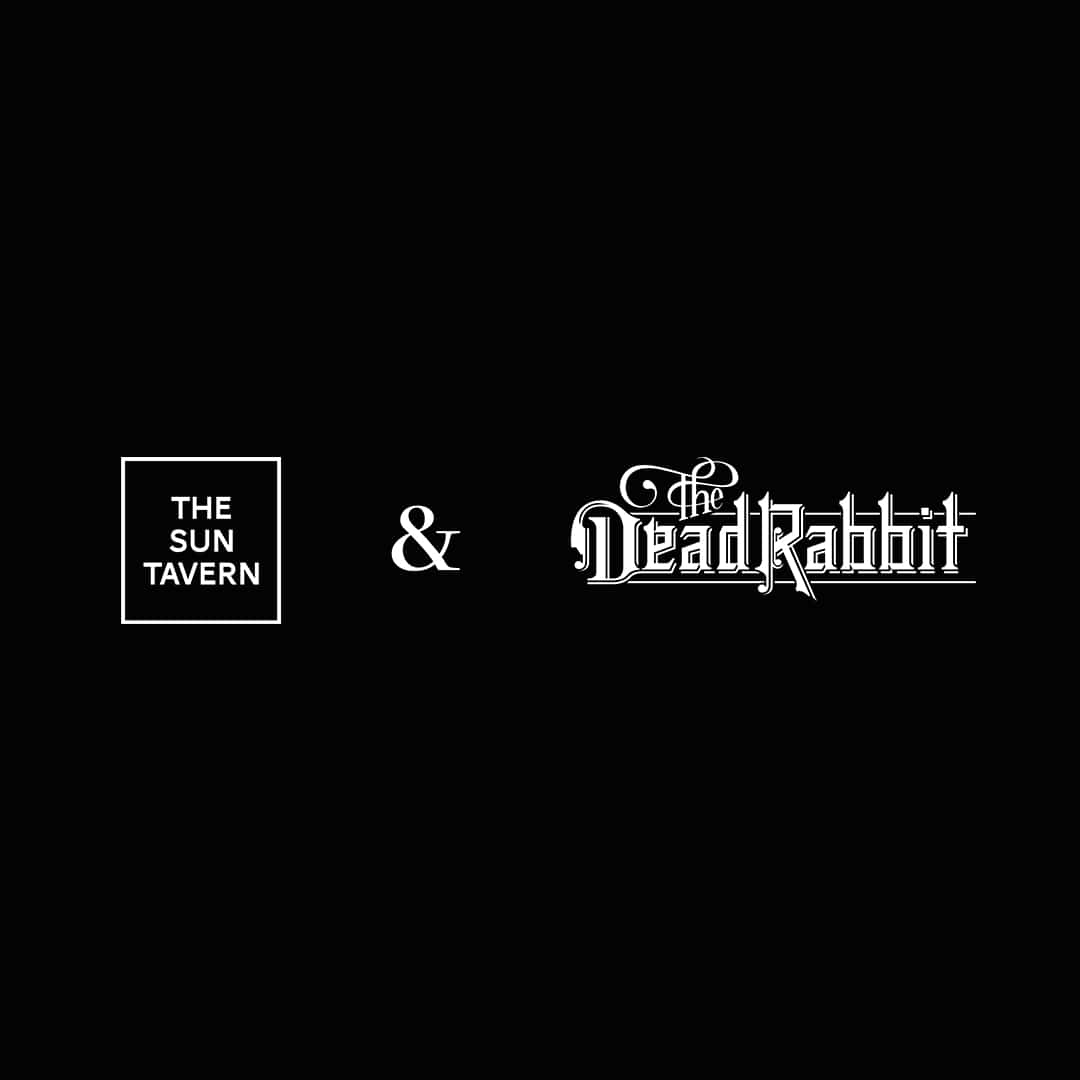 We’re proud to announce we’ve been working with Jillian Vose of The Dead Rabbit to create a special cocktail menu for The Sun Tavern as part of London Cocktail Week 2017, which will take place during the first week of October.

After helping The Dead Rabbit in NYC to win The Best Bar in the World several years on the trot, Jillian has crossed the pond to work alongside us at The Sun Tavern.

The menu will feature six new cocktails – three designed by Jillian and three by our team at The Sun Tavern – with all the cocktails featuring Slane Irish Whiskey.

That’s all we can share with you for now, but keep an eye out for more information over the next few weeks – we’re excited about this one, it’s not something you want to miss!