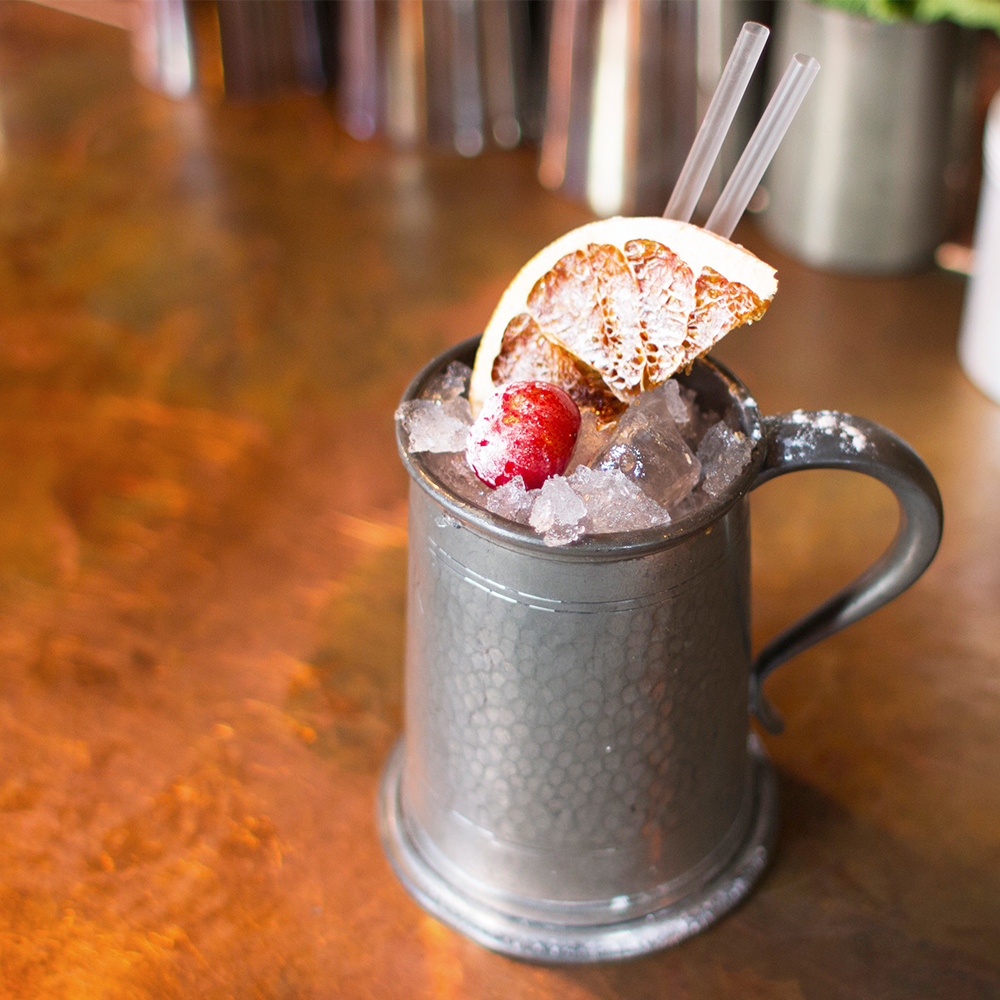 Very recently The Sun Tavern decided to release the 2nd Edition of their Menu. The new menu was inspired by the British summer, using British ingredients, Mezcal, Gin, Rum, Irish Whiskey and Poitín. As The Sun Tavern has the UK’s largest selection of Irish Poitin, we have introduced a Parliament Whiskey and Poitin List. ‘Parliament’ was a term used back in Ireland for illicit spirits. The list showcases a map of Ireland, pin pointing the locations of all the Whiskey and Poitin Distillery’s.