Australia Day At The Sun Tavern
Skip to content

Australia Day at The Sun Tavern

26th January is Australia Day and as has become tradition we’re teaming up with Aussie brewers Stone & Wood and Antipodean Gin masters, Four Pillars, to throw a big old party. Stone & Wood will be on the taps, supplying their grade-A beer, with one keg going out for free if you’re holding an Aussie passport – only one per person mind. If you’re after something a little more stirred, or a little more shaken, Four Pillars will have an exclusive cocktail list on for the day, consisting of three cocktails all with their estimable gin at their base. £1 from each cocktail sold will be donated to firefighters in Australia to help with bushfire relief.

To keep the vibes high we have the guys from Aussie Psych-Folk-Pop-Artists, Tempesst will be back again throwing out the party tunes on the decks – less ‘Waltzing Matilda’, more ‘You’re The Voice’

The night looks set to be pretty rowdy! 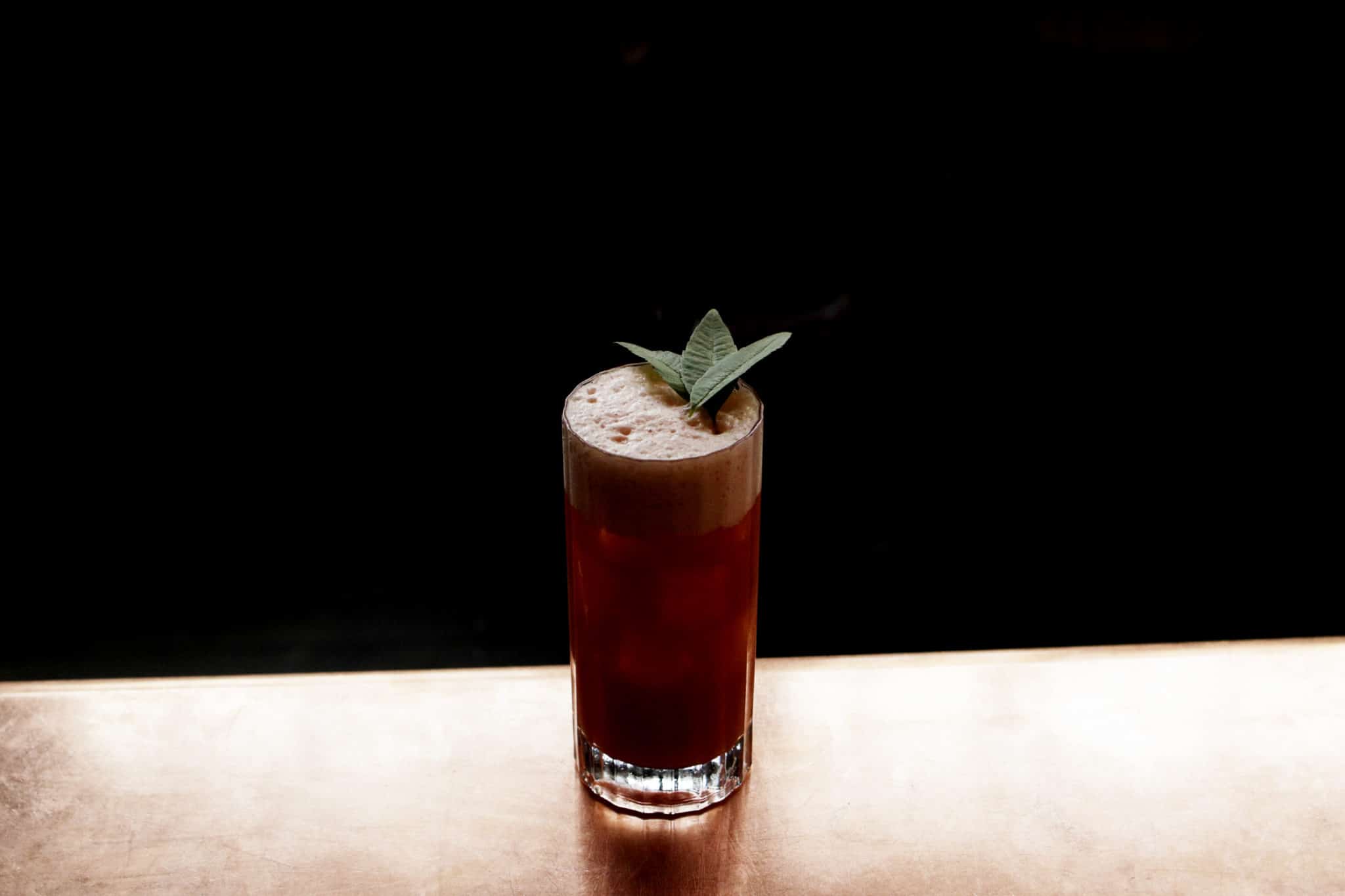