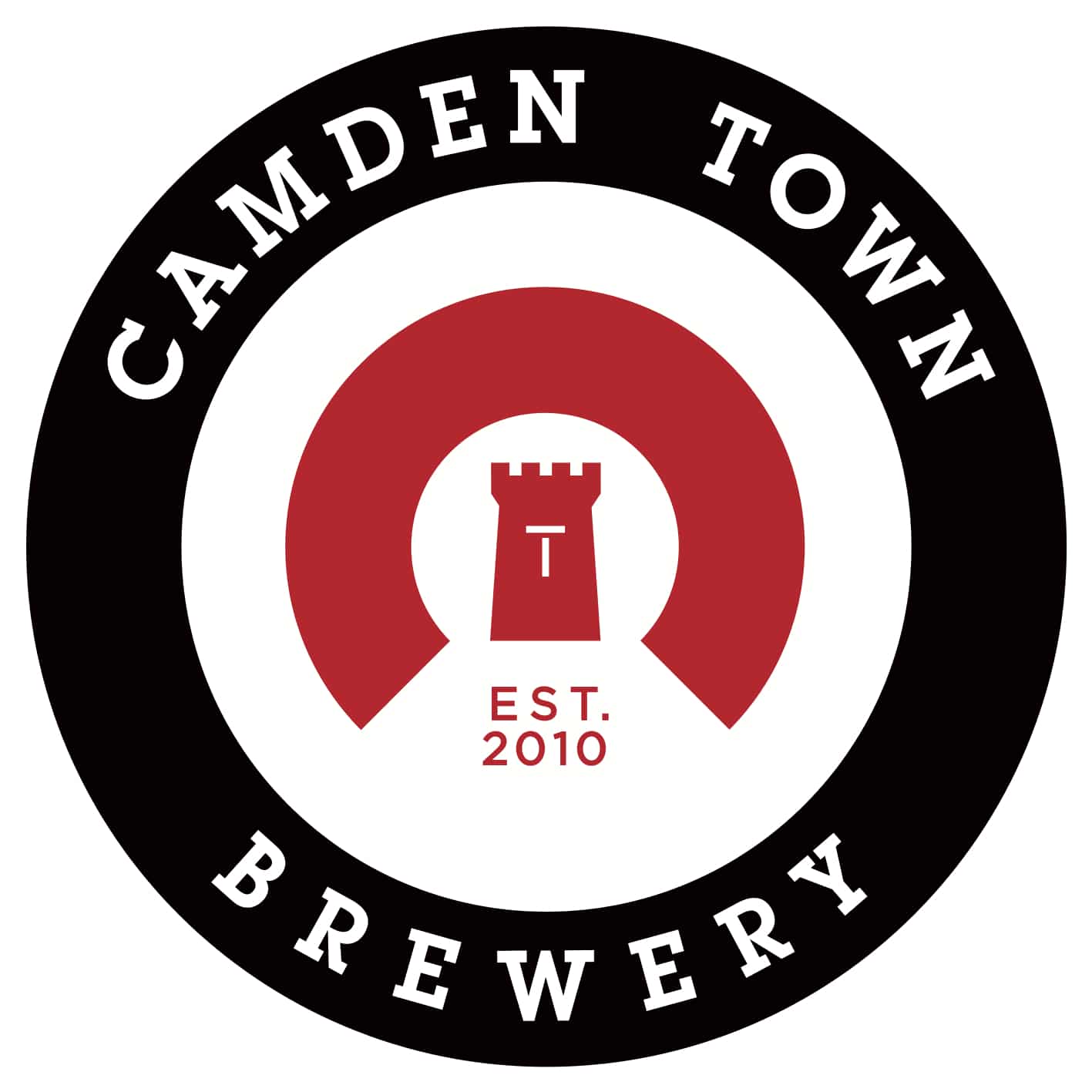 Camden Town Brewery will be returning to Takeover Tuesday’s at the Sun Tavern, with beers on two of our taps for all of July.

We’ll have their Inner City Green New Zealand hopped lager, Indian Hells Lager (an IPA, resurrected as lager – all the flavour of an IPA, minus the heavy sweetness), Camden Pale Ale and Camden Hells Lager on rotation throughout the month.

If you pop in on a Tuesday it’s £3 per pint on each until the keg runs out!