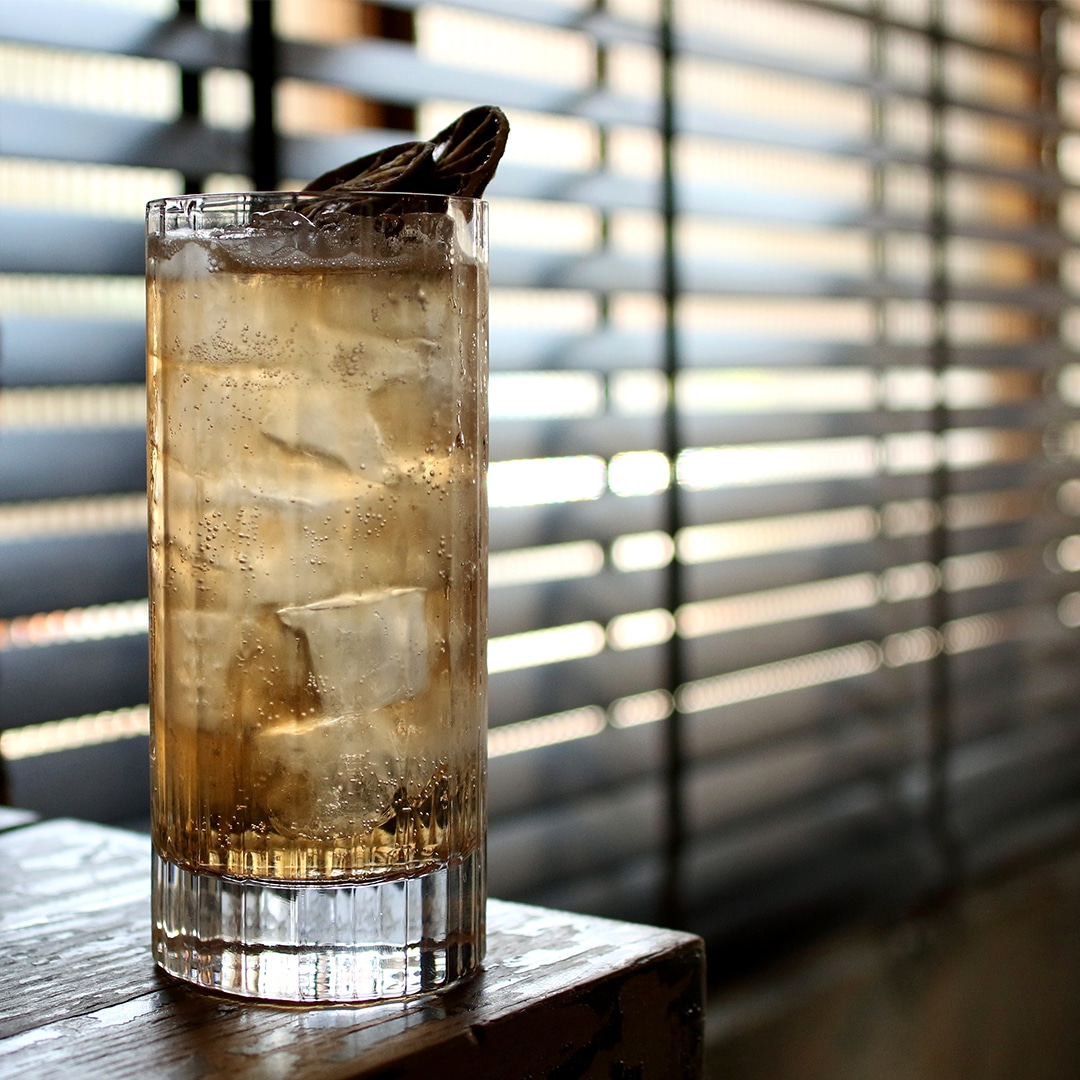 Only just released in March 2017, Roe & Co is blended from both malt and grain whiskeys matured in ex-bourbon American oak casks and with a minimum age of 5 years. Non-chill-filtered and with an abv of 45%, this smooth whiskey boasts notes of vanilla and pear  and just a touch of soft spiciness.

At the moment the liquids are sourced from elsewhere, but the owners, Diageo, are intent on building a new Dublin distillery, to be completed in 2019. The St. James’s Gate Distillery will be built just round the corner from the Guinness Brewery, and right next to the site of the historic, now demolished, George Roe distillery, from which the new liquid gets its name. George Roe’s distillery was once the largest in Ireland – covering an enormous 17 acre site – but unfortunately closed its doors in 1923 after having sales hit hard by both American Prohibition in 1919 and Ireland’s war of independence and civil war in 1920/21 – the new liquid has quite a legacy to live up to!

As with all our Whiskey Wednesdays, you can grab either a “beer & a bump” or one of our bespoke cocktails for £5 every Wednesday of the month – the three new creations for this month are the Pale Harlet, Two Irishmen, and the Roe & Rose – have a peep at the photos below: