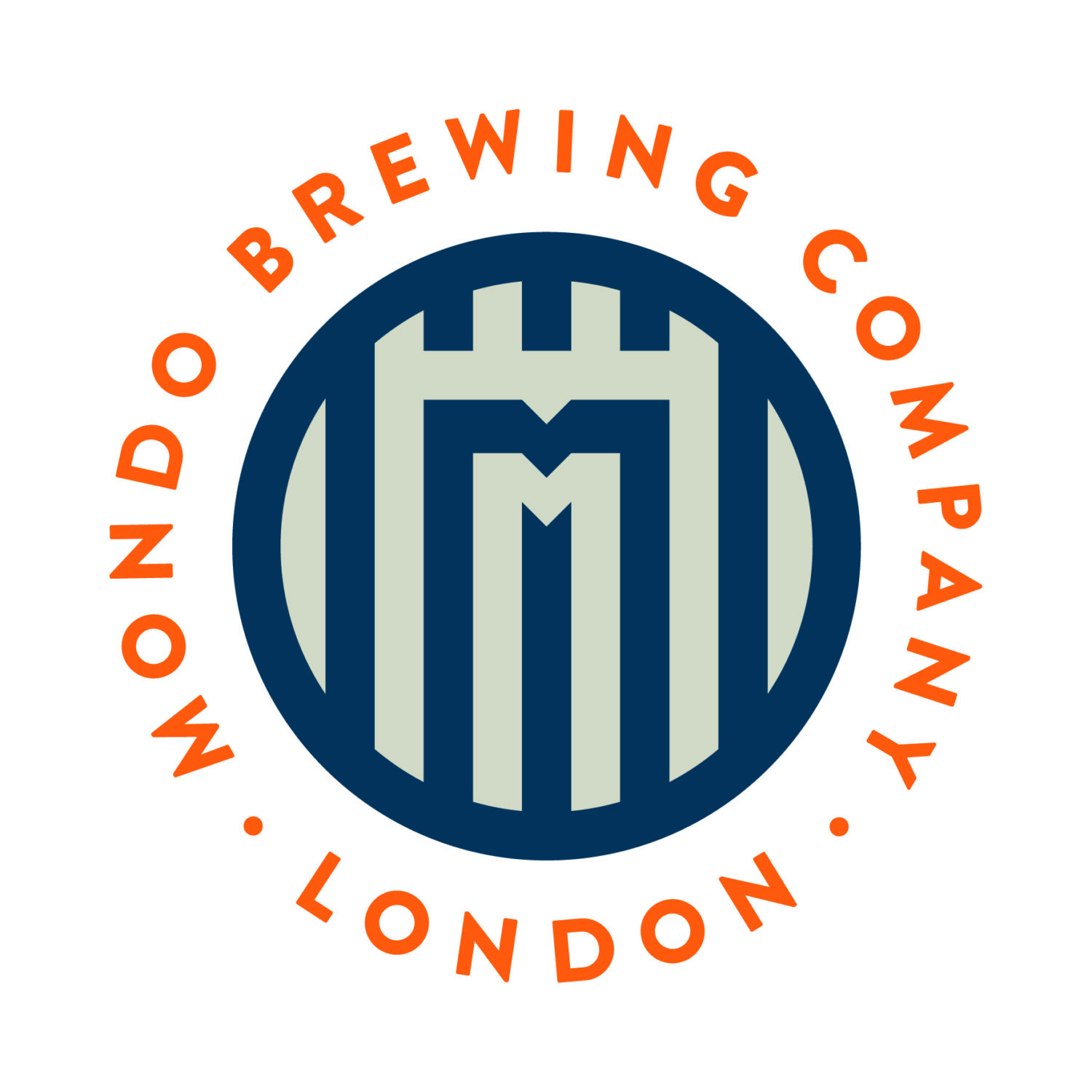 If you pop in on a Tuesday it’s £3 per pint on each until the keg runs out!

Mondo was founded by Todd Matteson and Tom Palmer who started brewing beer together in Battersea in 2015. Their core beers include: Dennis Hopp’r, a light bodied American Pale Ale; ALL CAPS! – an American Pilsner; Rider Pale Ale, a generously hopped pale ale that is highly aromatic and finishes crisp and dry; and our favourite, Little Victories, a  juicy and fruity, well balanced Session IPA.

They also do a whole range of seasonal and experimental beers, including Coco Loco – a smoky, rich, chocolatey coconut(!) porter with hints of coffee.

Tom and some of the lads will be around on Tuesday evenings this month, so stop by for a pint or two and a chat about their beer!