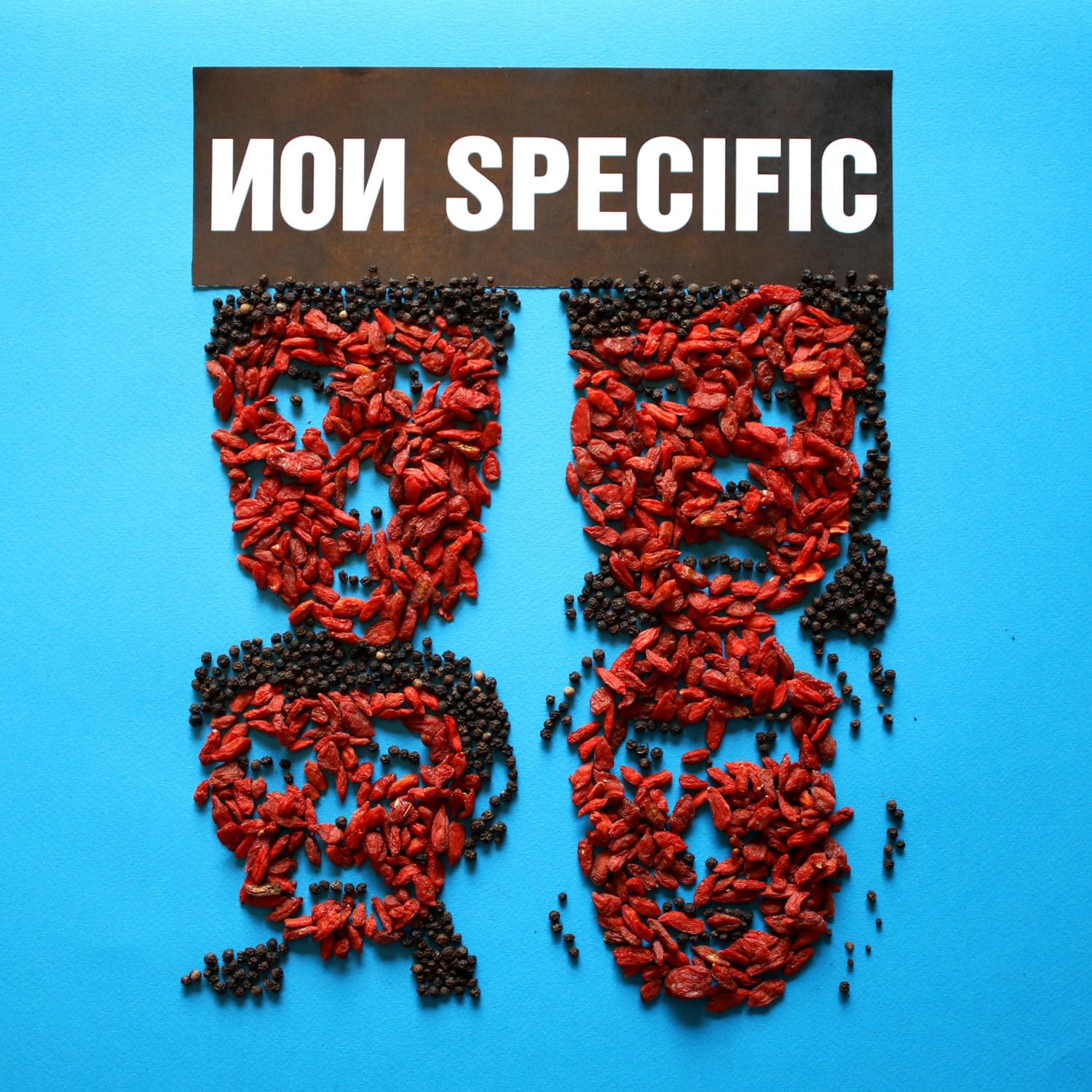 This month’s ‘Non-Specific’ – Umbrella Radio’s monthly takeover at The Sun Tavern – will see Jack Jones (frontman of Trampolene and guitarist for Peter Doherty’s latest musical project, Peter Doherty and the Puta Madres) taking control of our decks on the evening of July 20th.

Jack will be playing his own take on ‘Non-Specific’ Rock ‘n’ Roll – which could be anything from the 50s and 60s right up to the present day.

Since 2014, Trampolene have released five “Pocket Albums” – each with 5 or 6 tracks, their latest, entitled “Beautiful Pain,”  will be released on 7 July 2017 and the band will be releasing their debut full-length album in September.  Towards the end of last year Jack toured Argentina, France and UK as the lead guitarist for Peter Doherty’s new band “The Puta Madres.” As part of that tour, The Puta Madres played two shows for the reopening of Le Bataclan in Paris. Seeing as it was such a great success last month, we’ll be serving Vietnamese sandwiches from Bánh mì Hoi-An again this month – they’ll be free from 6pm until we run out – so make sure you get there before they’re all gone!

For each month’s non-specific flyer we recreate an iconic album cover using whatever materials we’ve got to hand – this month we’ve recreated the cover of Talking Heads’ seminal 4th album, Remain in Light, with dried goji berries and peppercorns!