Dewar's at The Sun | Whiskey Bar London
Skip to content 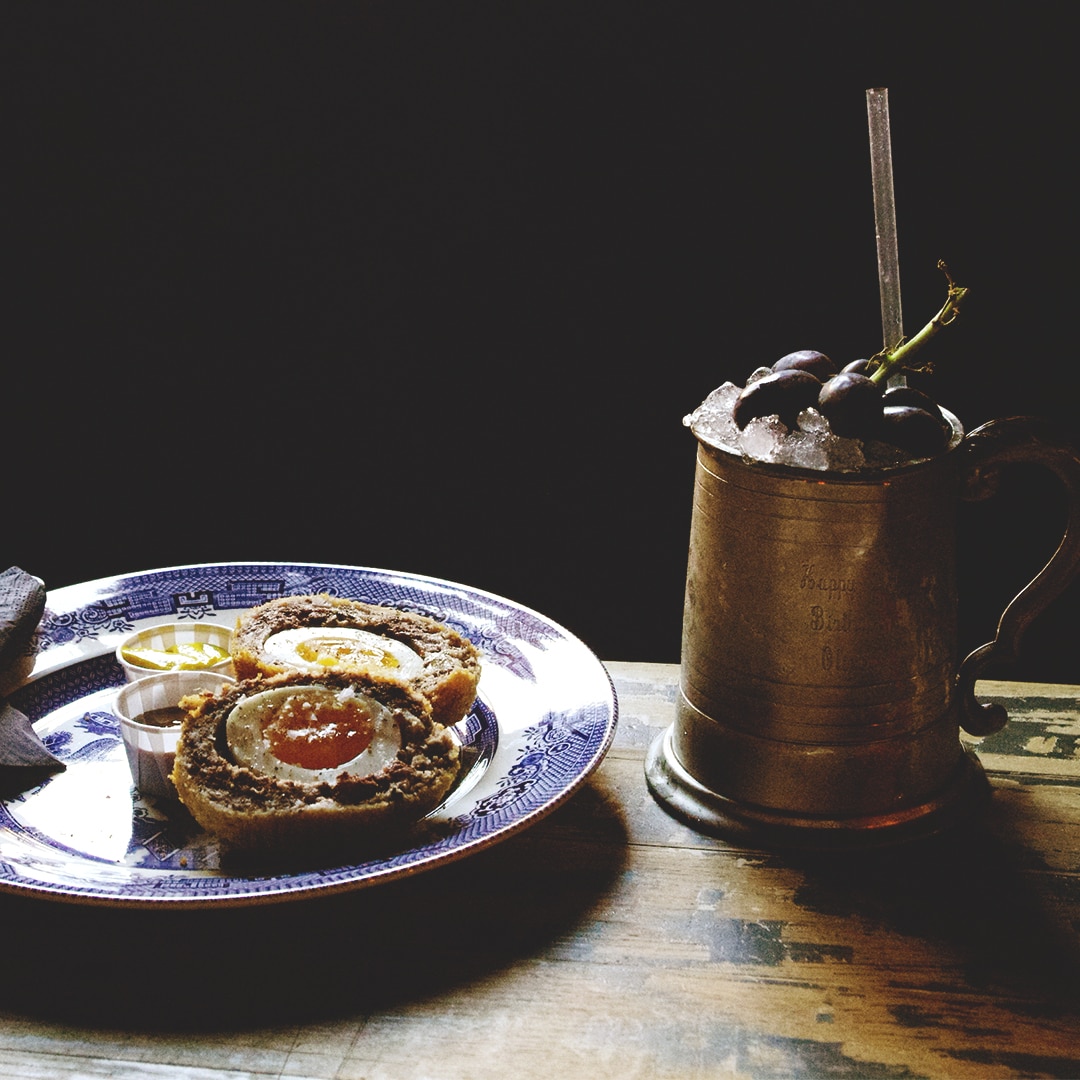 We’ve been working with Dewar’s Blended Scotch to produce a bespoke scotch cocktail list to run every Wednesday this month.

This September over here in Bethnal Green, Dewar’s really wanted to push the boat out for this edition of the Whiskey Wednesday cocktail menu. So, given that they’re a Scotch whisky brand, the idea of pairing each cocktail with a Scotch egg came about, creating the ultimate scotch serve!

Each cocktail is only a fiver and pair it with it’s given Scotch egg for only £3 more! Make sure if you’re around Bethnal Green you pop in for scotch sake! A Touch of Grass Beer and a Bump *For more info, ask at the bar at The Sun Tavern, Cocktail and Whiskey bar London (Or should that be whisky?…)*