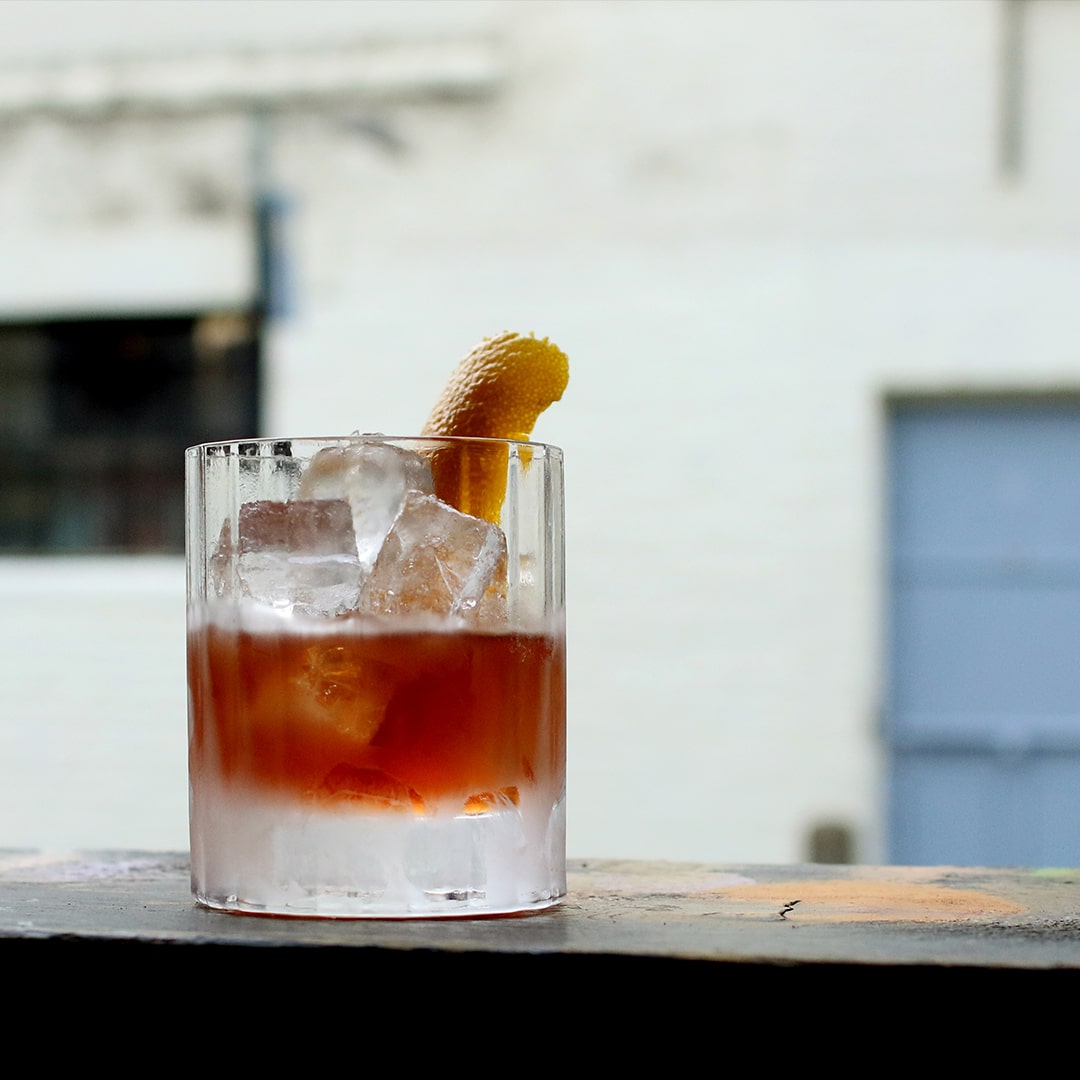 NOVEMBER’S WHISKEY WEDNESDAYS AT THE SUN TAVERN WILL FEATURE ONE OF THE GODFATHERS OF AMERICAN WHISKEY PRODUCTION, MICHTER’S.

Coming straight out of their 7.5 acre, 67,000 square foot facility in Louisville, we will be featuring their four main Whiskeys – Rye, Bourbon, American & Sour Mash – each of which are carefully created by master distiller Pam Heilmann and her team.

Their attention to detail shines through at stage of their process; they toast their barrels before charring to form what they call the ‘red line’ which makes the wood’s sugars more accessible. More concerned with quality rather than quantity, their entry proof for their Rye and Bourbon is only 103 which they say allows the concentrated sugars dissolve more readily into the distillate, making for a richer flavour despite a reduced yield. Finally, they chill filter all of their whiskeys instead of standard carbon filtration to ensure that the flavour and aroma of every bottle is maintained.

As with every Whiskey Wednesday, you can either opt for a ‘beer & a bump’ or one of our bespoke cocktails for £6 every Wednesday of the month. On top of this, we have carefully curated a triplet of Michter’s based creations – the Shenk, the Valley Coin and the Kentucky Cherry.

Check out some shots below: