Bushmills at The Sun | Whiskey bar London
Skip to content 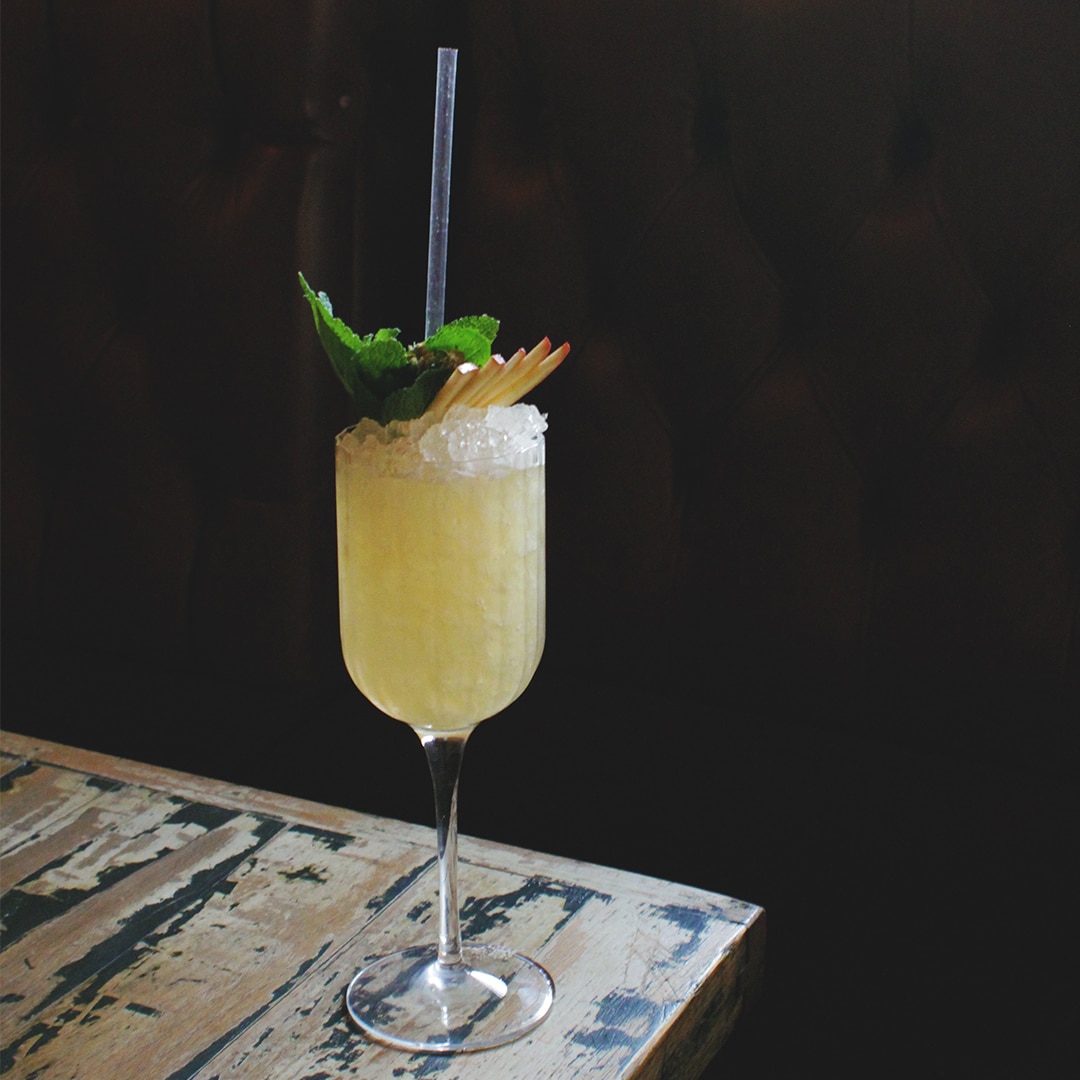 If you’ve been having cocktails during the week around Bethnal Green recently, you may have noticed that every Wednesday in The Sun Tavern there is a bespoke cocktail menu on the tables. These cocktail menus are in collaboration with a different Whiskey distillery each month.

The Sun Tavern kicked the year off with Woodford Reserve in January, followed by Glendalough Distillery in February and the current cocktail menu for March is with Bushmills Distillery. Pop in if you’re in the Bethnal Green area for some delicious £6 cocktails!

The current Bushmills cocktails look a lot like these… *For more info, ask at the bar at The Sun Tavern, Cocktail and Whiskey bar London*