The Dubliner @ The Sun | Whiskey Bar London
Skip to content 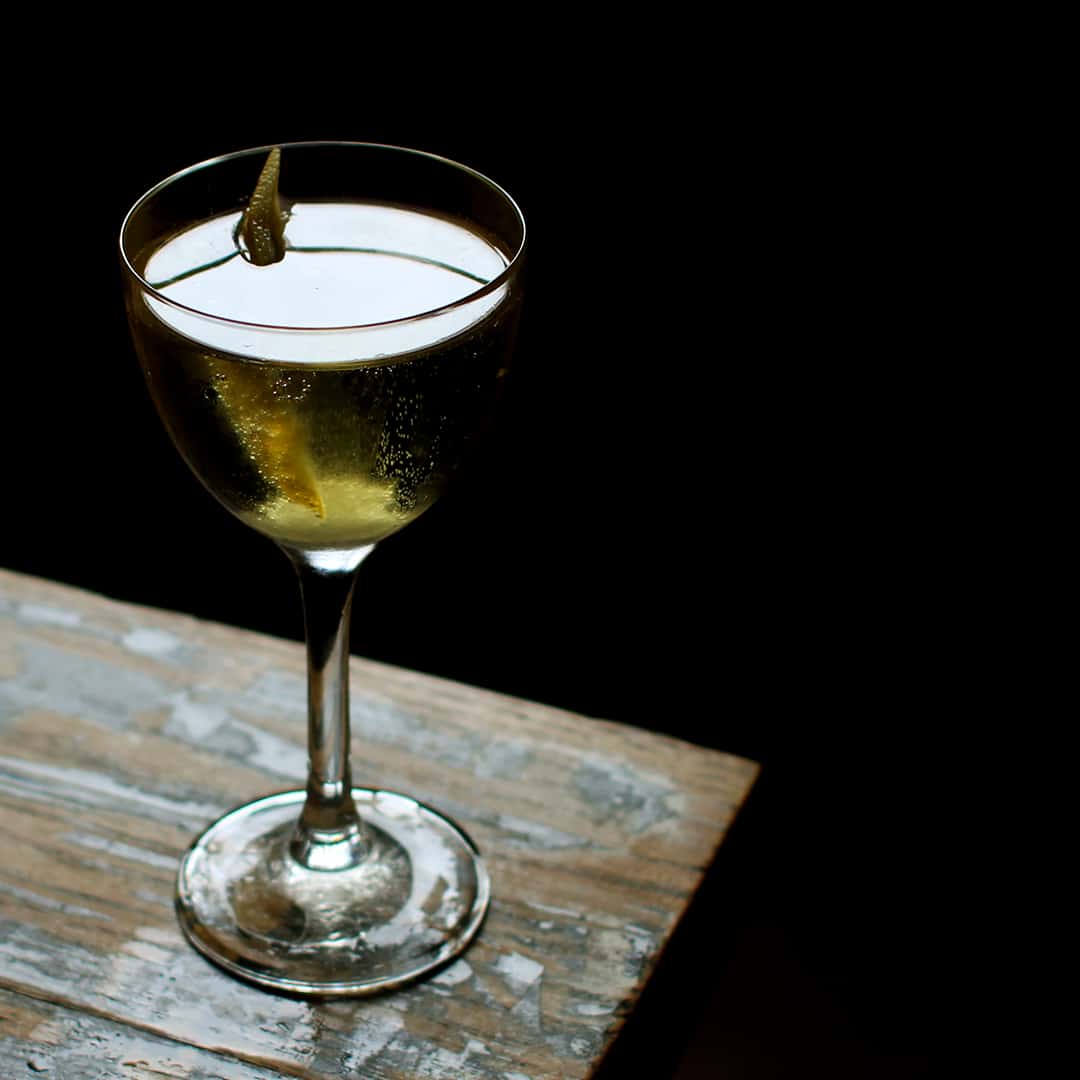 For the month of June, The Sun Tavern’s rotating Whiskey Wednesday collaboration was with The Dubliner Irish Whiskey.

As a new Irish Whiskey, The Dubliner were very keen to be apart of what we do and really try to showcase how their spirits work in cocktails.

Introducing Irish Whiskey to new people through cocktails is a really good way of doing so, because cocktails are already a way of drinking that people like and are familiar with.

We also did an interview with Darryl McNally, Master Distiller of The Dubliner, and when we asked him about what he thought about Whiskey Wednesday’s this is what he said…

“For the younger generation, it really opens them up to whiskey and changes the perception that only old men drink whiskey because your introducing whiskey to them in a format that they already have an interest in which is cocktails.”

The Whiskey Wednesday cocktails look a lot like these…

*For more info, ask at the bar at The Sun Tavern, Cocktail and Whiskey bar London*