26th January saw the return of our infamous Australia Day celebrations. As always we had Brisbane’s Stone & Wood on the taps, and this year we added an exclusive menu from Yarra Valley’s Four Pillars Gin.

From doors opening it was a busy one, with plenty in to claim their free pint of Stone & Wood before the free keg ran dry, with a simple flash of their Australian passport (and maybe a few drivers’ licenses – we’re not pedants!) 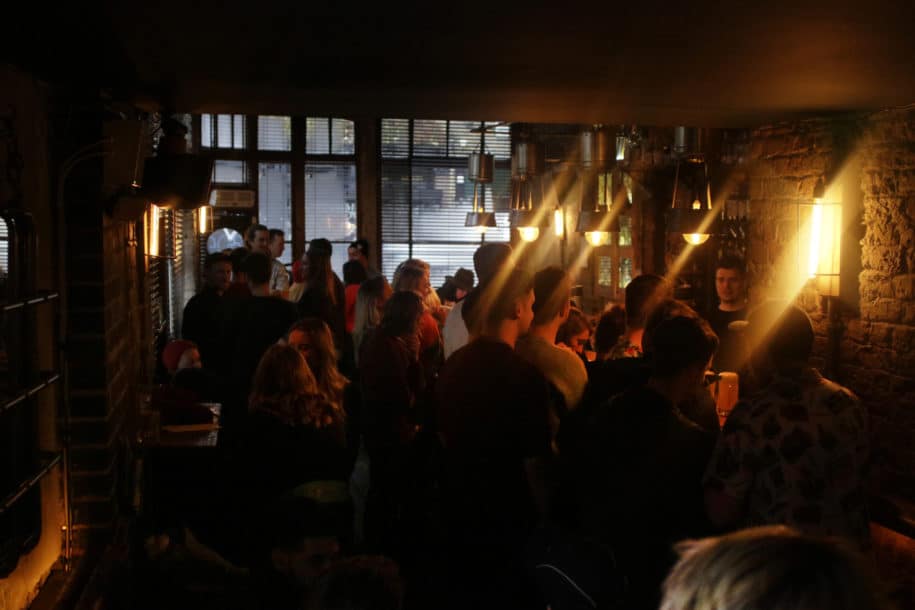 On the floor and over bar, we had raffle tickets on sale with proceeds going to aid those who’d suffered the plight of the recent bush fires, and for every cocktail sold we would pledge £1 to the cause – which Four Pillars vowed to match. Stone & Wood went heavy on the raffle prizes with crates and crates on offer, some rare Four Pillars stock too, and even a date with our very own Ross Painter – first prize in our eyes. 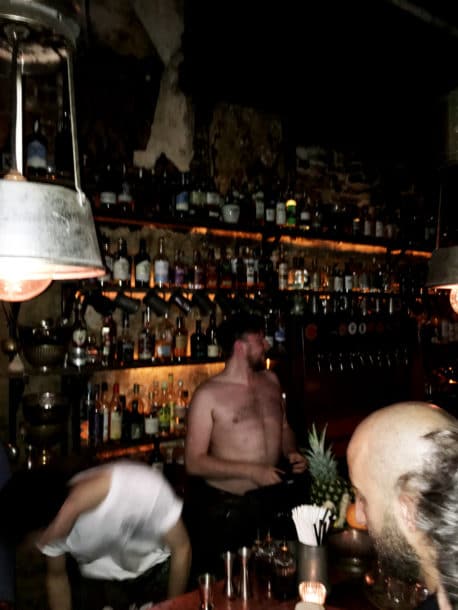 Through day and night the drinks flowed, with the aptly named Night Shazza a particular favourite. With Four Pillars Bloody Shiraz Gin at its root, and borrowing some sweet from the ruby port, some herb and bitter from the amaro, then a little eloquence from the rosé vermouth, it was plain to see why.

Come the evening Four Pillars’ ever-booming Joe Worthington jumped onto  the bar and drew the raffle. All winners and no losers was the theme as, the long list of prizes were drawn and those who’s number didn’t come up were surely treated to a shot of gin. 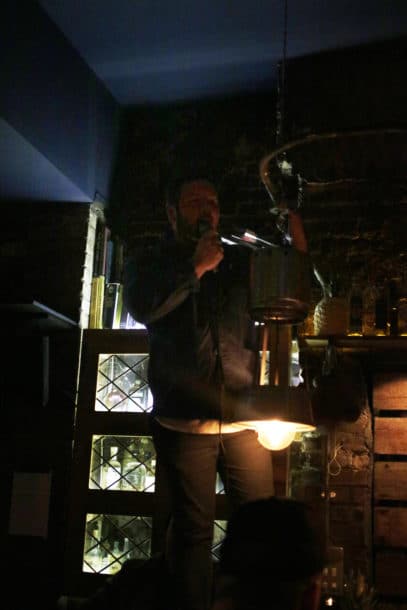 Australian émigrés Tempesst joined us on the decks to make sure the party didn’t end until close with a set of Aussie crowd pleasers.

In the end we raised £726 in aid of the bush fires – definitely worth the sore head in the morning!